About 6 months ago, I got asked to write for my first published book. Well, it’s not MY book, but a book with other authors, I’m just one of them. It’s on ministering to LGBTQ youth. I was hesitant because it’s not the normal theological circle I run in. But I thought, “what the heck?” I always wanted to say I was a writer. I mean, I’ve written children’s stories, how hard could it be to write about being inclusive to LGBTQ youth? 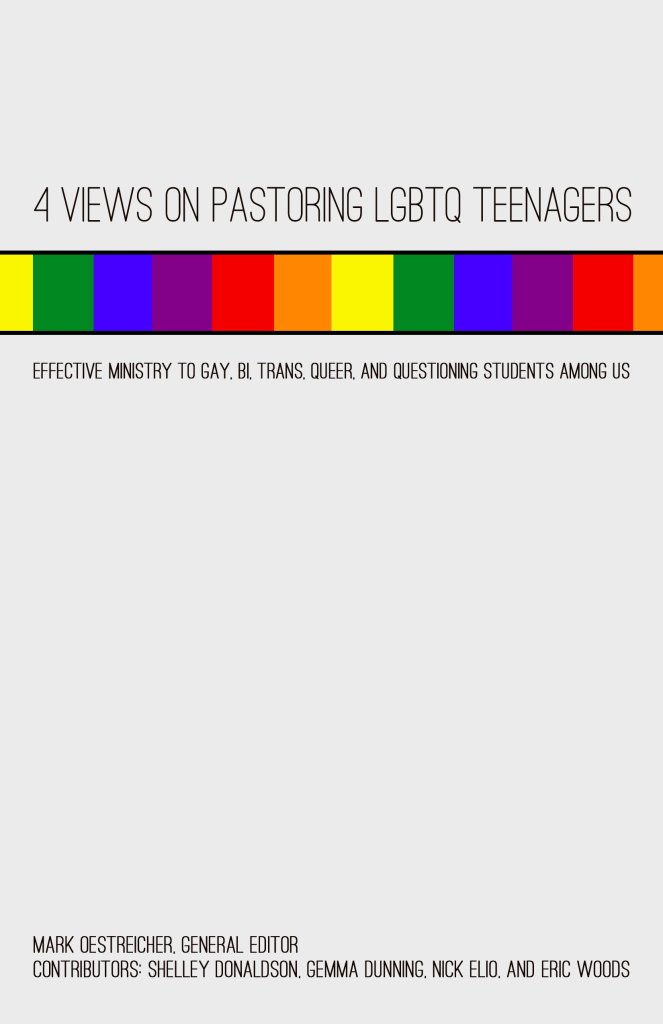 Y’all, writing on a professional level is hard. Being honest with your heart and theology is hard. Turning things in on time is hard. (I am especially gifted in this area, which is why I’m so grateful to our editor.) Laying it all out there and joining your voice with those who you don’t completely agree with is hard and scary and literally makes me cry each time I have to revisit it because it is raw and real and I BELIEVE that creating a church that is fully welcoming and all inclusive is the only way we will usher in God’s kin-dom.

But it is hard.

Writing is hard. And I have more respect for writers than I could ever imagine after this. You literally put yourself out there with each word and sentence you write. Then you give it to someone you might not know and let them rip it apart if that’s what it takes, and then they give it back to you and say, make it better. Then you have to do it again.

But it is worth it. It is so worth it if this means that Gods work is getting done. Here’s to hoping.